The Weight of Power [Solo]

Hopefully the next tournament that rolls around will provide an actual challenge, eh? 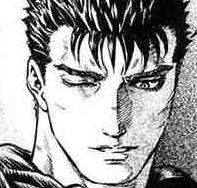 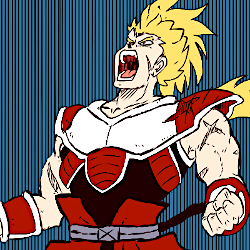 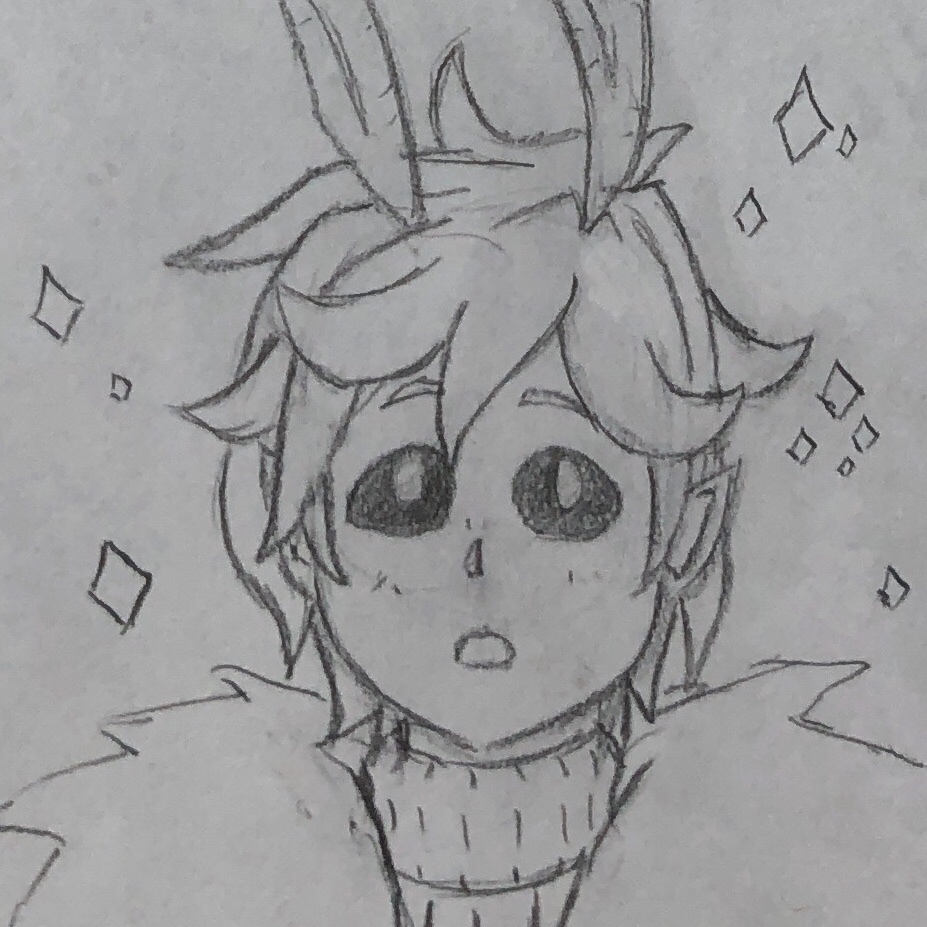 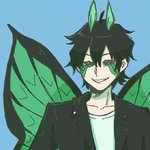