Now this is only a suggestion that I been thinking about, whether it becomes something or nothing who knows.

Going based on the plot of the site.


Age 2900 - The Tenth Centennial Conference is held and goes smoothly. Lord Xylo and Vi-Poi are in attendance. Shortly after the conference, Xylo and his fission, the Guru, pass away from old age. The Mazoku Dominion finds itself under the leadership of Xylo's eldest son.


Age 2916 - Namek cuts all contact with outsiders. The cause is unknown.

The Demon Realm had been waiting for the downfall of Lord Xylo, for his power had brought the peace for the Namekian race but also had brought a plot just waiting to come forth. The Demons of the Realm saw him as a vital threat and thus wait for the right time to strike. His Xylo had died of old age, his eldest son took the throne.

(I don't know if Bing plans to bring back the eldest son for his own plot purposes so....)


The eldest son vanishes from the throne and the planet itself. . .

Age 3018 - The Arcosians come out of hiding for the first time in years, launching an attack on the Saiyans, which leaves Planet Vegeta in complete disarray. Desperate, a Saiyan prince heads to Earth to find the mythical Dragon Balls. Though their whereabouts are unknown, it is of utmost importance that they be found before the Arcosians grab them, and solidify themselves as rulers of the galaxy. Who's side will prove victorious? What role will you play in the events that are soon to transpire?

The leaders witness the Satan City attacked and changed to Bad Man City and also watch how the WTF begin to collapse on planet Namek. Now that the WTF is at it's lowest point, the leaders decided to make themselves known...

Now here is where the Demon Realm Saga begins. 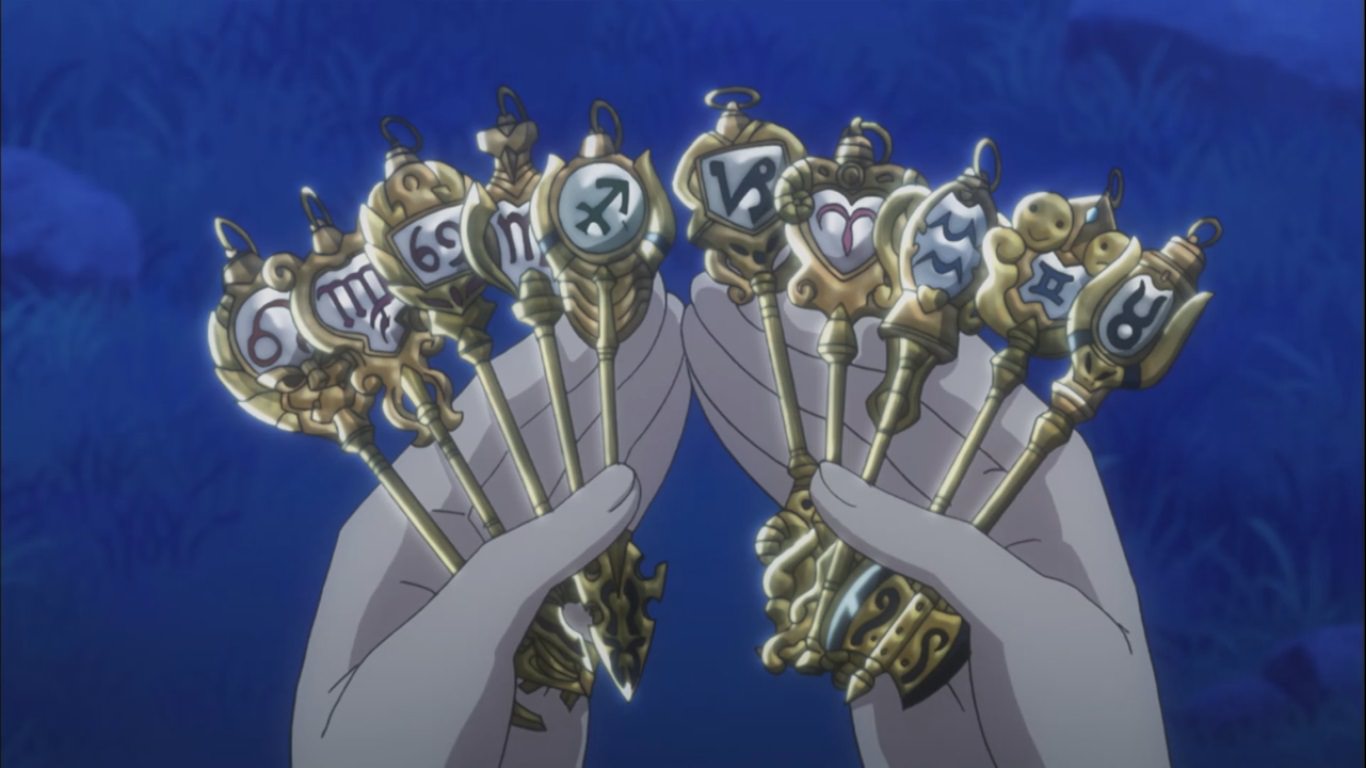 Each key is guarded by a demon that varies in power level. These npcs will be controlled by staff and thus individuals will have to fight these demons in order to acquire a key. Now the maximum amount of individuals that could fight a demon for a key is two.

Now the staff who controls these demons, they will gain xp at the end as well to accommodate their work in role playing the demon.

What do you guys think of this? I mean, the first thing to say is that I'm pretty much 99% sure that Demon Realm will never be a thing. As far as I'm aware, staff has either no interest, no idea how to implement it, think that other planets have priority over DR, or are doing it to spite me. Or all of the above, I dunno.

Hypothetically if DR became a thing, this would not be the way about doing it for a few reasons:

1. Staff-controlled NPCs go against three philosophies: Reducing load needed on staff; the plot being purely PC driven; staff getting an edge over other members simply because they can make more XP by playing NPCs.

2. I have no idea where this key idea comes from. I've certainly never heard of it from any established Dragon Ball material. In any case, it sounds like literally the only reason to go there is to have a demon equivalence of Dragon Ball hunting.

3. Tying in to point 2, a location should never have a reason to be there solely for some sort of mechanical gain or advantage, although I guess Namek and Earth are exempt from this because, well, it's Dragon Ball. Even then the DBs are locked for, if I recall, 4 months after they are used.

4. Having a powerful minion is... well, too much power. You effectively break the action economy by giving someone a free minion that is "powerful"; how powerful I have no idea. Anything greater than or equal to the player's own PL is basically letting them have a second character on the same account without properly working towards it.

5. Finally, there doesn't appear to exist a reason for this idea why the Demon Realm should just be a thing. The WTF leaders make themselves known... then suddenly Demon Realm? If anything this should be a player-driven plot point that occurs with the consent of staff in advance.

So yeah... Demon Realm is cool, been trying to make this a thing since Souls, but this idea does no one any favors unfortunately.