Welcome to the World of Dragon Ball! 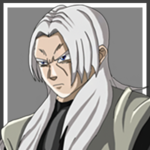 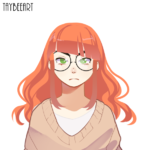 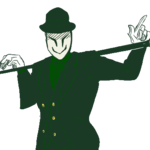